How to Create the Best VP Sales Compensation Structure

As with sales representatives, the compensation plan of a Sales VP is subject to several criteria. A mixture of the following factors are important to create a profitable and motivating compensation plan:

In large corporate settings, a vice president’s salary is based on EBITDA, a measure of a company’s overall profitability. If your VP is in charge of pricing, you want to make sure they’re making decisions which will benefit the company. In other words, if you pay your VP straight commission, they might overprice in order to increase their revenue.

Let’s say your company has a $100 million goal, and the senior VP is managing your whole operation. Quarterly bonuses based on quarterly objectives, along with an end-of-year bonus based on EBITDA is a good mixture of your VPs and company’s best interests.

Your VP is part of the executive team, so, his or her goal is to ensure maximum revenue in a profitable way. If the salary is only revenue-based and the VP isn’t ensuring profitability, that will definitely hurt the company.

You base revenue on EBITDA so that ultimately, your VP considers operations and cost which, in turn, affects their selling techniques and positively impacts your company’s profitability.

Depending on your market, you’ll want to base compensation on responsibility. If your VP is bringing in low profits, and you’re in an uncompetitive market, then you may not want to pay them as much as you would in a highly competitive industry.

In any division, though even more so in sales, VPs will have performance-based bonuses. A high-end VP, making 180K a year, can make much more with added bonuses determined by both performance and EBITDA.

Compensation must tie down to performance, a flexible variable, or else you take the risk they’ll rest on their laurels, for lack of incentive.

As the driving force behind your entire sales team, a motivated VP is extremely important for your organization.

As your VP rarely has access to coaching, which would come from the president, the motivation element is a tricky factor. Your VP must be a leader, a self-starter, independent. However, if you don’t remunerate them based on compensation or performance, they won’t be quality driven.

For an intrinsically motivated individual, recognition and awards are certainly important, but commission remains a large motivational element to keep in mind.

The reality of the sales market is that an intrinsically motivated VP with a strong sense of desire for success will ultimately want to move up the ladder. Since a lot of companies are sales-based, it’s a common occurrence for performant VPs to become presidents, as they well understand the nature of the business.

Your compensation plan should factor in the market you’re based in, the competition, as well as the growth opportunity.

If your business is part of an unchanging, stagnant market, bonuses might be harder to pay out. If, on the contrary, you’re in a high-growth industry where it’s hard to find good talent, it’ll be crucial to keep up with competition and adequately compensate your VP.

Whether creating or reviewing your sales compensation plan, the fact that the role of a VP is comprised of highly transferable skills is extremely important to remember. To make sure your VP doesn’t pack it up and bring their expertise and knowledge elsewhere, your compensation plan must reflect their worth. 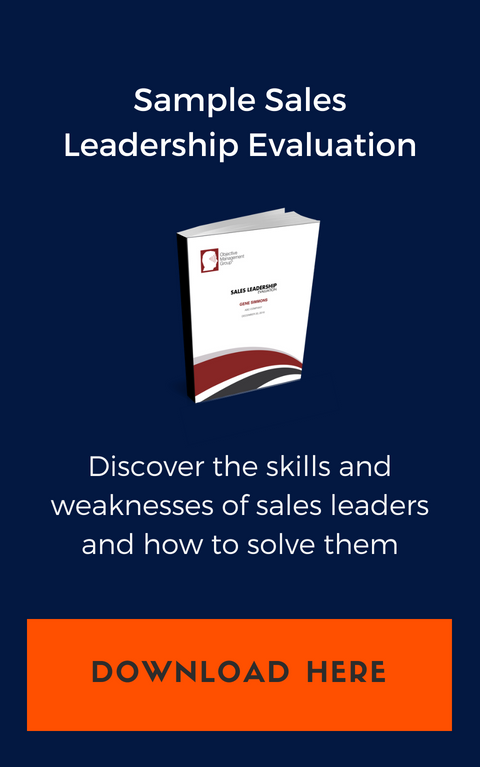